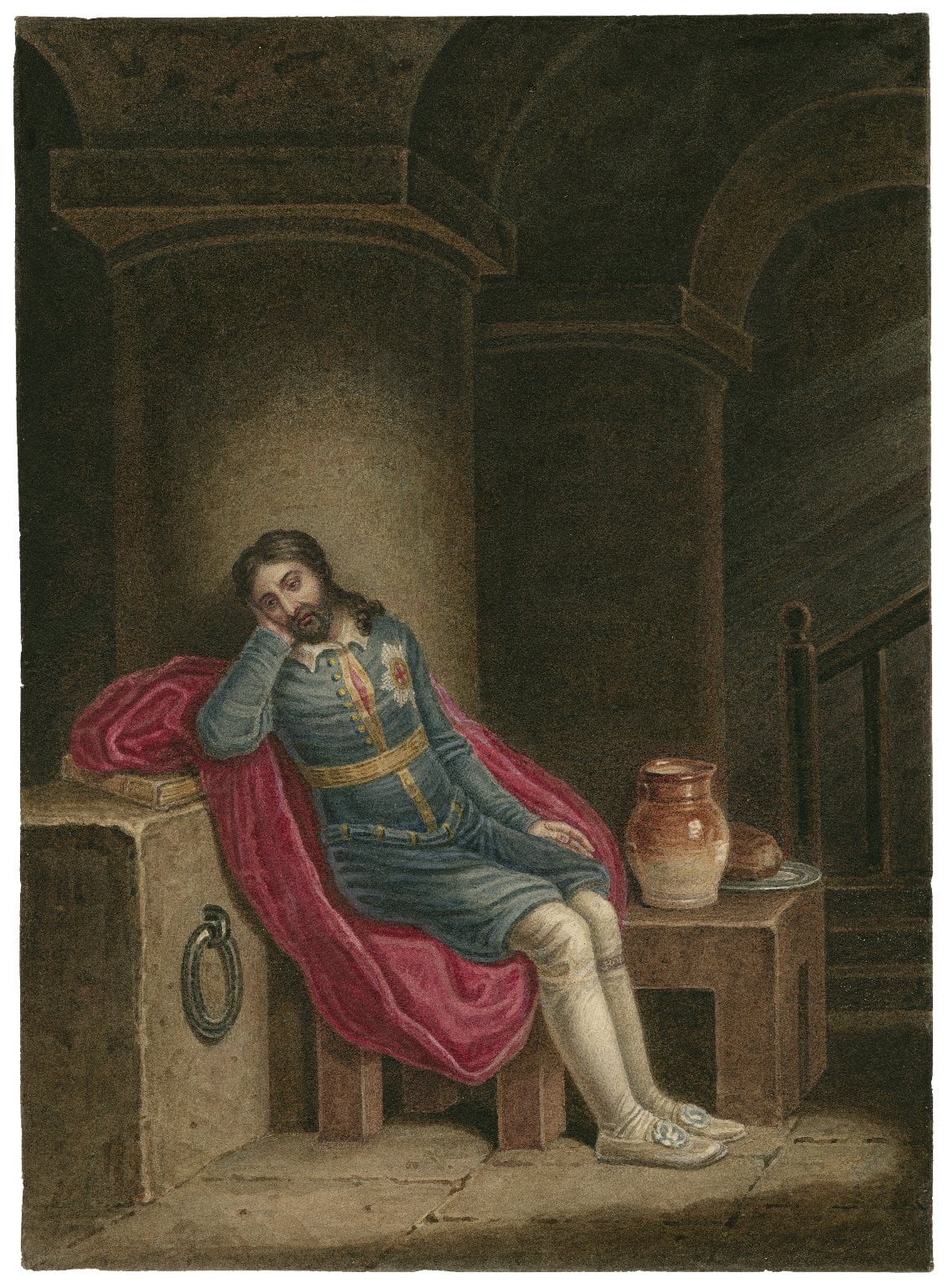 Today we will be discussing a King,
The Rex, Richard, the Second of his name.
To be as precise as I can, He is
The character, willed-living by the
Most famous writer of all-time…

The two clues as to who this writer is, lay above.
The first is the name of the play, Richard II
The second is the style of verse the introduction was written in…
If you recall the irritating lessons of your Grade 8 English teacher you will remember that it is  iambic pentameter; a style of verse favoured by Shakespeare.

We will be reading a snippet of the titular character’s soliloquy from Richard II. Written in approximately 1595, it is based on the life of King Richard the Second who ruled from 1377-1399. It is the first part of Shakespeare’s tetralogy,1

The speech is delivered by a defeated and depressed king who is reflecting on his life melancholically but still realistically. (Isn’t it the worst when those two are one in the same?)

Ha, ha! keep time: how sour sweet music is3
When time is broke and no proportion kept!
So is it in the music of men’s lives.
And here have I the daintiness of ear
To cheque time broke in a disorder’d string;
But for the concord of my state and time
Had not an ear to hear my true time broke.
I wasted time, and now doth time waste me.

Richard has heard some mediocre musicians trying to play a song with which he is familiar. He comments on how terrible a good song can be if the musicians are unable to keep time with each other. He then relates this to his own life; he scolds himself for mocking the musicians for not keeping time when, in his own life,  he failed to notice as his government and friendships deteriorated. He did not have the presence of mind to recognize that things were going south before much too late. He then speaks some of the most profound words I have ever read:

I wasted time, and now time wastes me.

To not spend your time wisely is to betray yourself.

For every second that we do not use to our advantage, that we permit to be squandered, to be rolled into dust and fade into oblivion, we are doing the same to ourselves. The time we spend doing nothing in particular, going through the motions, living the uncontemplated life, that time is destroying us.

In the book of life, do not absent-mindedly flip through the pages with a hazed boredom. Rather, tear the pages from the spine of the book! Paint over them! Burn them! Fold them into origami cranes! Take those pages for yourself! Carpe vos Fatum! Seize YOUR fate!

On this Thursday morning that is perched on the snout of a beastly winter’s snarling muzzle, ask yourself this:

Do you waste time, or doth time waste you?

“The unexamined life is not worth living.”  -Socrates

1 Shakespeare wrote four history plays that were all connected to each other. In chronological order they were: Richard II, Henry IV Part One, and Henry IV, Part Two, and Henry the V
2 The whole Soliloquy can be found here: http://shakespeare.mit.edu/richardii/richardii.5.5.html
3 The whole soliloquy is in iambic pentameter!